I am still alive but just barely coping…

I have been soooo busy.  Besides doing a lot of travelling for my job – my new job that I am still trying to sort out – I am also working for our territorial election – four hours or more a day after my regular work.  DH is working away so I am doing all the chores, although I don’t have to cook dinner so maybe that’s a good trade off.  And I signed up for all these swaps!  What was I thinking?  Oh well the swaps are important for my happiness

What to show today??  Winter in the air…. My yard yesterday morning… 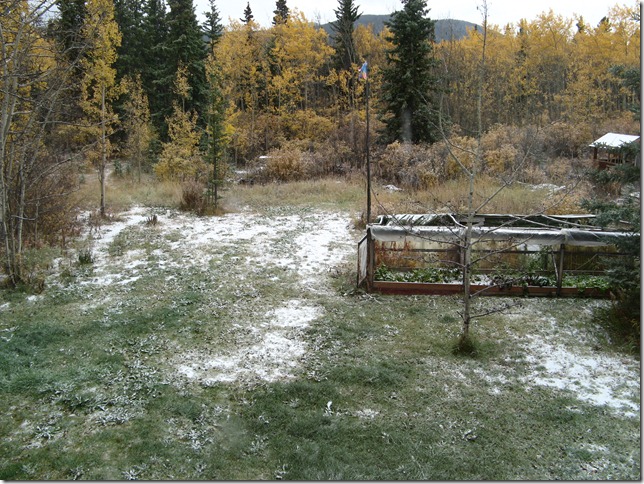 Yup that is snow.  All gone today but more will be back soon.  Look at the mountains today… 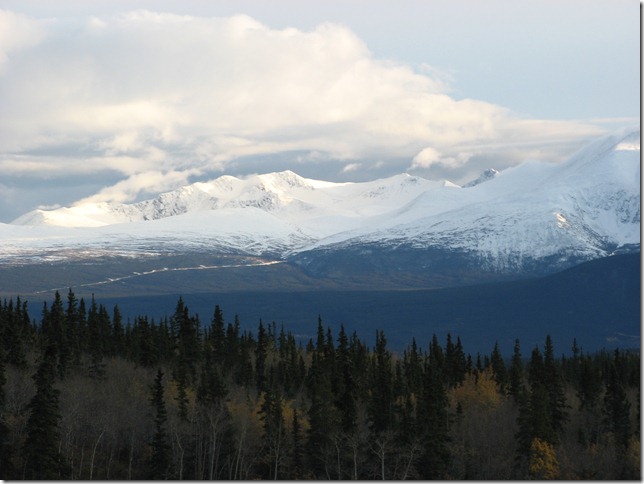 This fellow is ready for winter… if a bit blurry…. 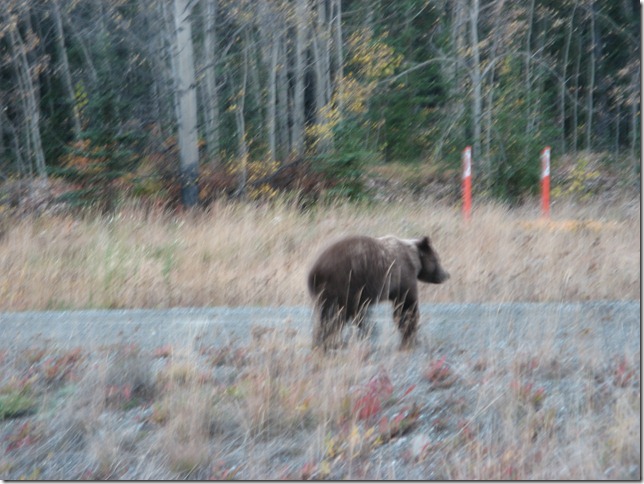 Last week I travelled to Haines Junction and Teslin – see, not so much snow last week…. 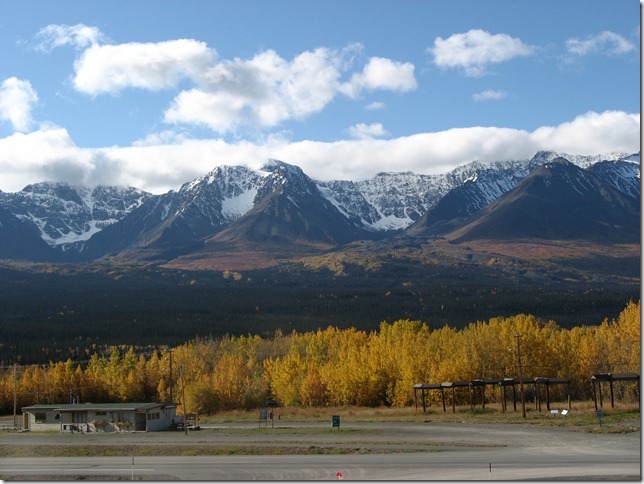 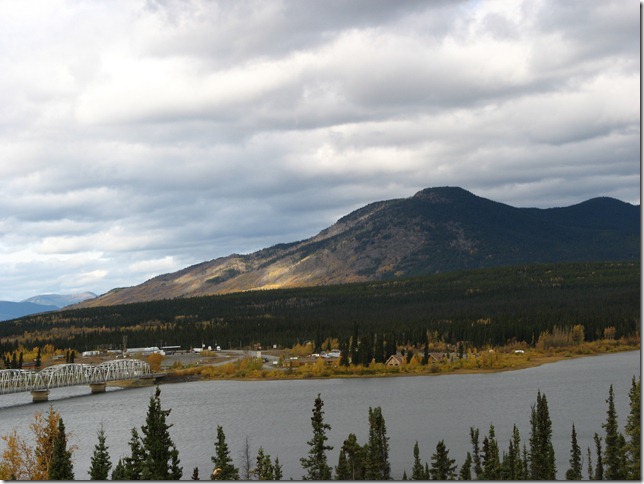 I made this bag for the Goody swap… 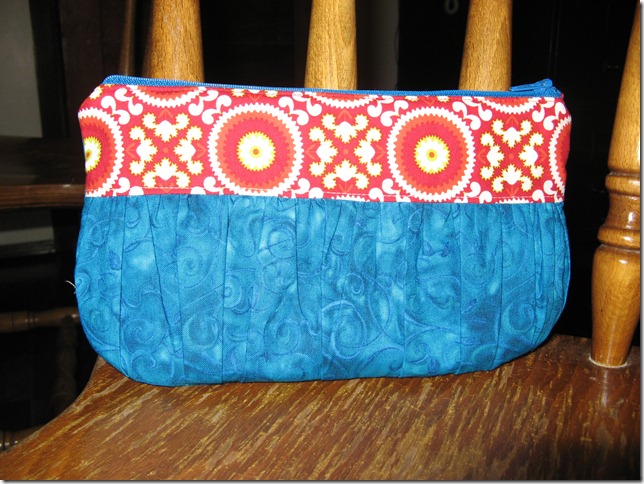 And I received some more fabric for my grandson’s quilt.  Thanks so much to Sue, Linda and Julie. 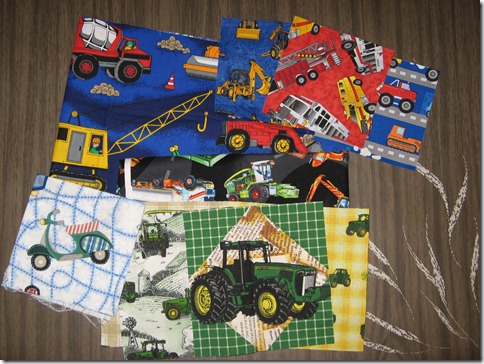 He had his 4th birthday party yesterday…. 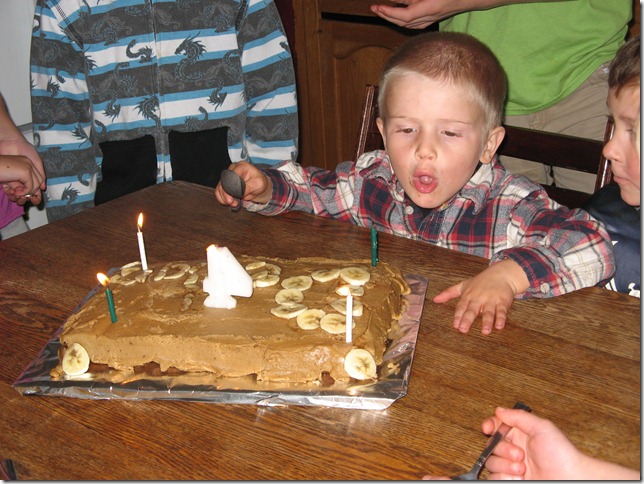 At his request they ate “make your own sub sandwiches”.  And they played Fishing Pond over the back fence.  It is so cute what a kick kids get out of catching a Fruit Roll-up on a fishing rod.

That’s it for tonight.  I'll be back to show my September swap items sent and received later.

I only got a couple of hours to play last night but …. I did get something accomplished.  Hexies for my September swap partner who wanted pastels….I find pastels so difficult. 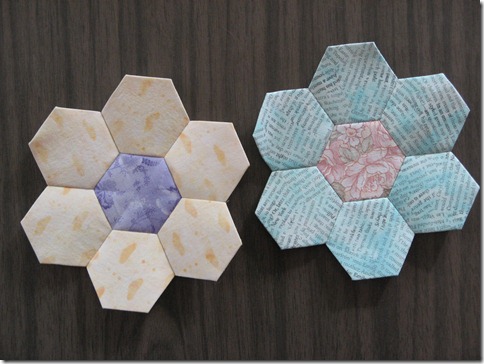 And then I worked on the hexie panel for this little bag which I made for one of my swap partners in the Goodie swap.  I finished the rest of the bag today.  When I saw the pattern for this bag on the Bag Lady week I knew I had to make it.  The tutorial is from Kaelin at the Plaid Scottie. 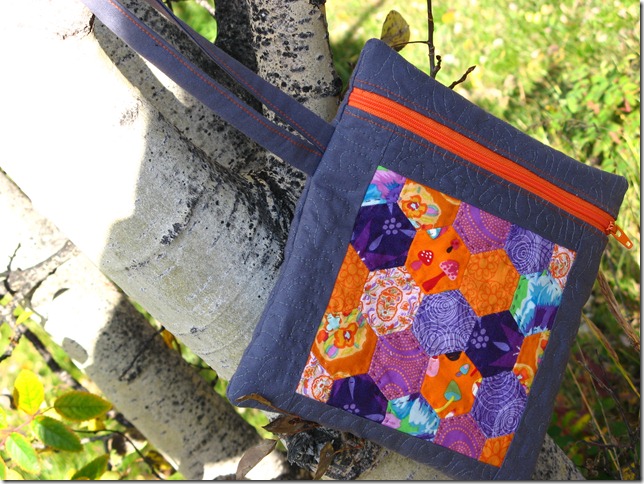 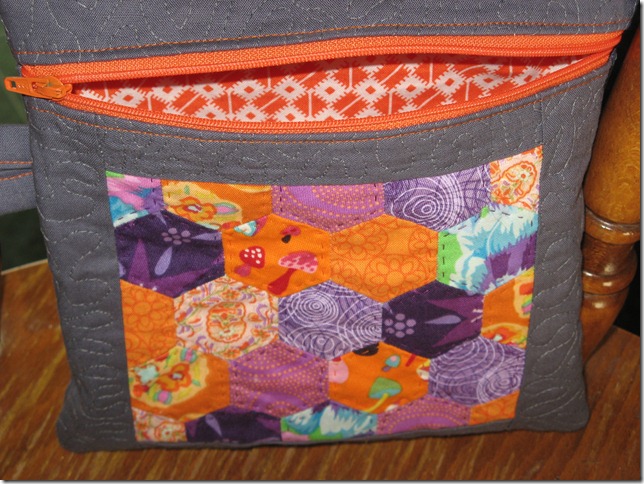 I hope everyone had a great FNSI. 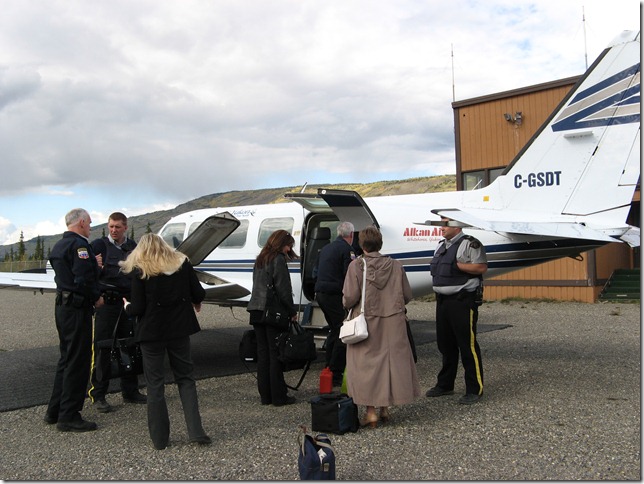 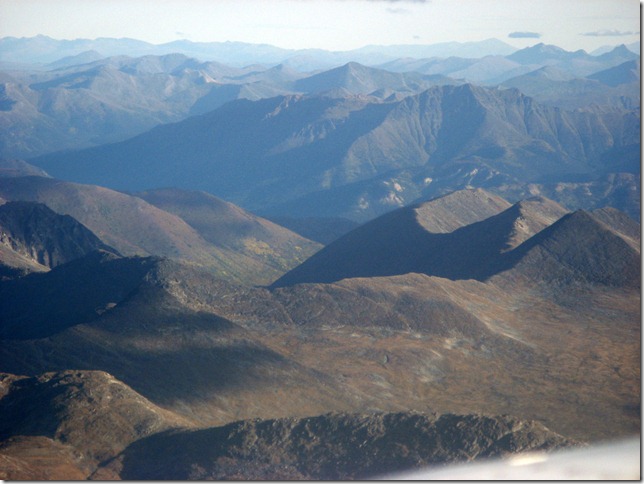 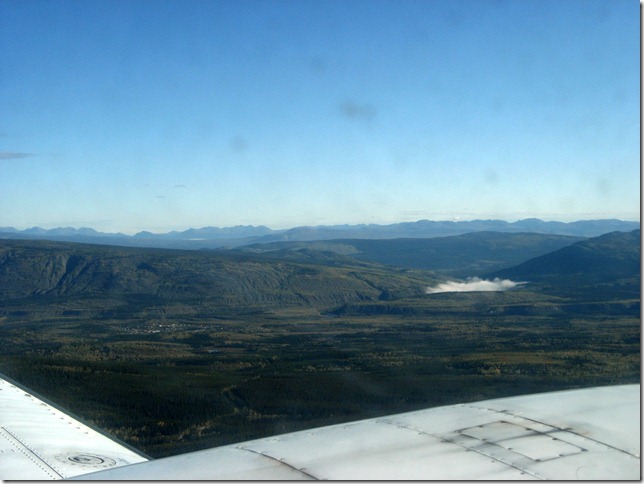 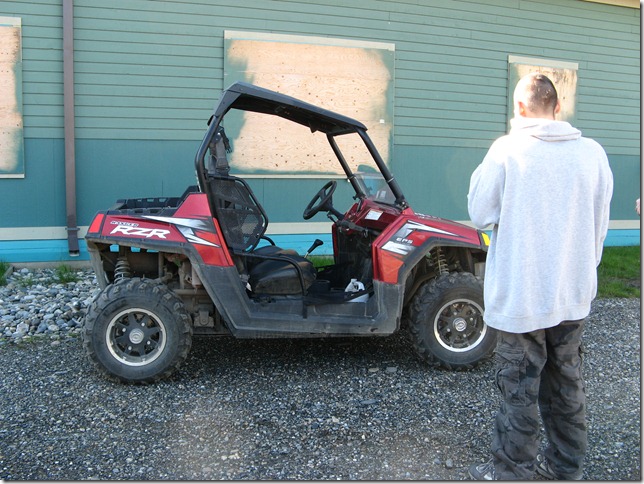 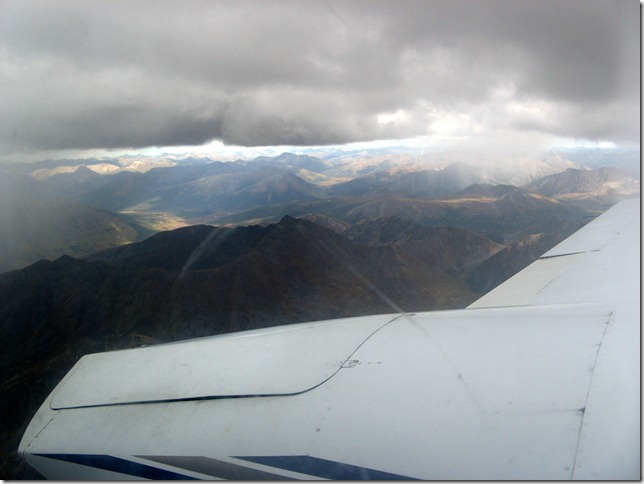 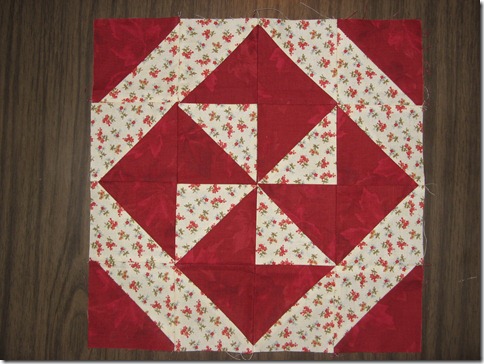 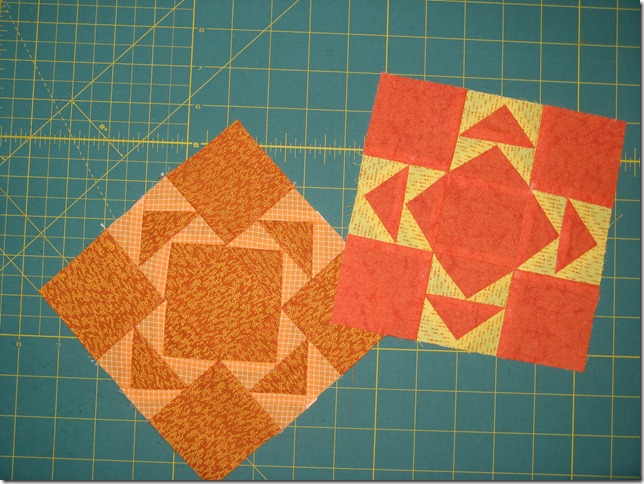 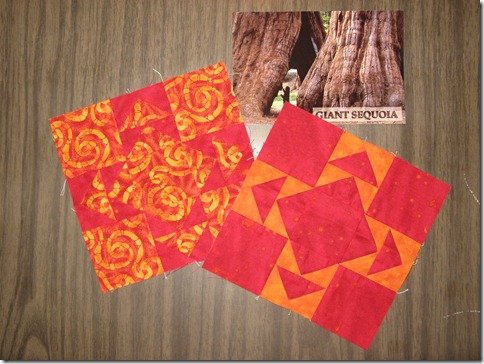 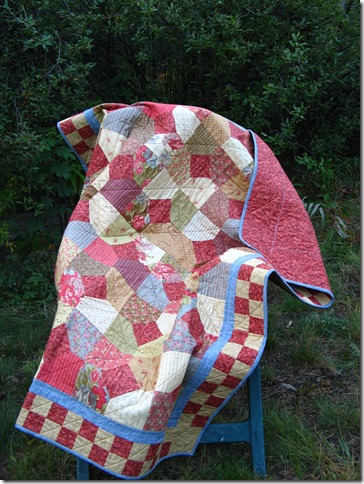 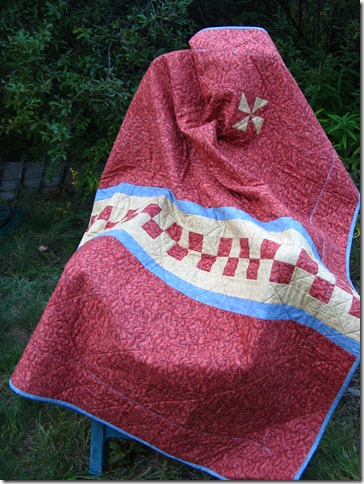