I didn't really understand the concept of Maui being a couple of million years old, which is relatively young compared to some other land on earth, until we went to look at the lava fields. 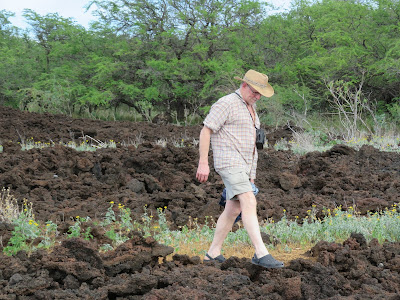 This is not a freshly turned field waiting to be planted, it is rock hard lava stone. 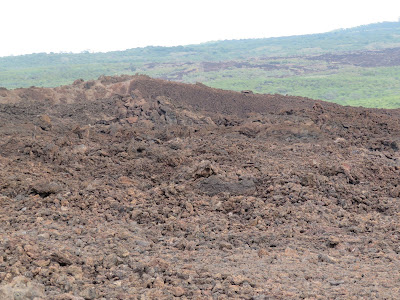 Maui was created by a volcanic eruption, or two or three and originally was nothing but lava rock.  So it stands to reason that all the plants, animals, birds and fish that live here originally came from some other part of the world.  Understanding this has gone a long way toward my understanding of endemic and indigenous species of birds.  The endemic species have evolved so much more that the species is now found only here.  Indigenous species have evolved but not enough to be a totally different species than those found elsewhere.  I think I have this right.  But now on to some birds!! 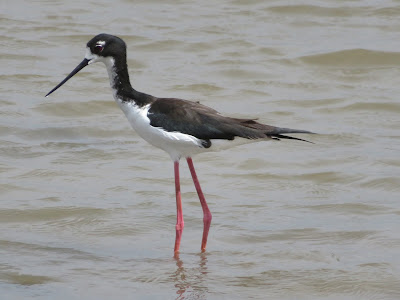 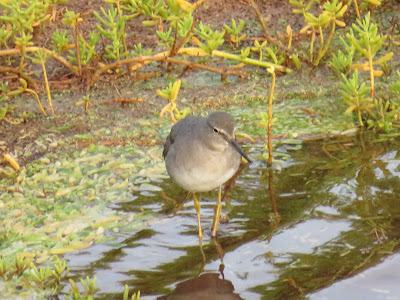 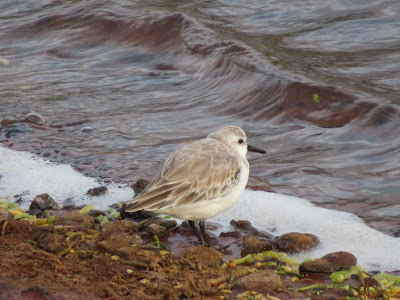 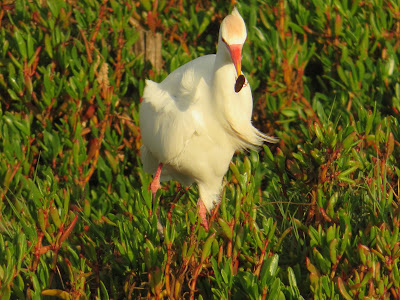 a Cattle Egret - these birds originally came from Africa.  That is some kind of big bug he's carrying! 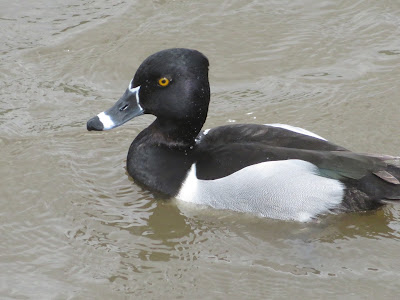 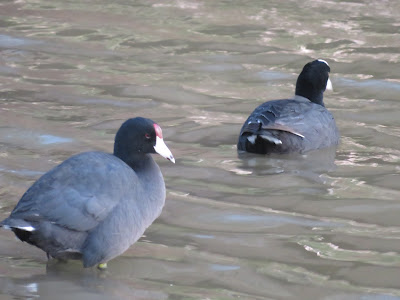 'Alae ke'oke'o or the Hawaiian Coot.
And now in sewing news.... I finished the third row of hexies that I brought with me to work on.  Here are all three rows attached together. 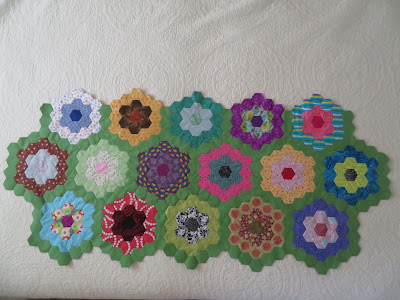 Next time you hear from me I'll be back in wintry Yukon....
Janet
Posted by Janet at 8:14 PM