Today I attended the Walking with our Sisters exhibit that is in Whitehorse right now.  This is an exhibit of hundreds of moccasin vamps, created in memory of the hundreds (some reports say more than 1000) of missing and murdered aboriginal women in Canada.  The slipper tops are not attached to the rest of the slipper to represent unfinished lives. 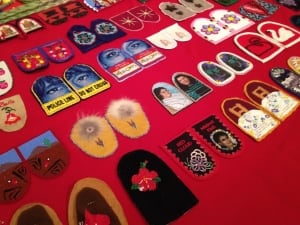 I also watched the movie Highway of Tears which is about young women who have been murdered or have disappeared on a stretch of highway in British Colombia.  Many of these women are aboriginal and most of them are young women – even teenagers.  http://globalnews.ca/news/1811819/a-list-of-the-victims-along-b-c-s-highway-of-tears/

You may wonder why I am posting about this.  I hope you will read some of the articles, find out more about this, carry prayers and love for these women and their families in a small area of your heart.  The world is slowly changing I hope.  Life is getting better for some women in some parts of the world.  But in a “civilized” country like Canada we should be concerned that so many aboriginal women are murdered or missing.  We should know about and care about all the women who are victimized.

Not just a Friday night

I missed out on signing up for Friday Night Sew In last Friday.  But I didn’t miss out on the sewing!  My friend Linda P. and I attended the spring No Snow retreat in beautiful Haines Junction.  We drove up on Wednesday night so we could be there for the early start at 8:30 Thursday morning.  There was much sewing to be had over the next four days with almost thirty ladies whirring away on their sewing machines. 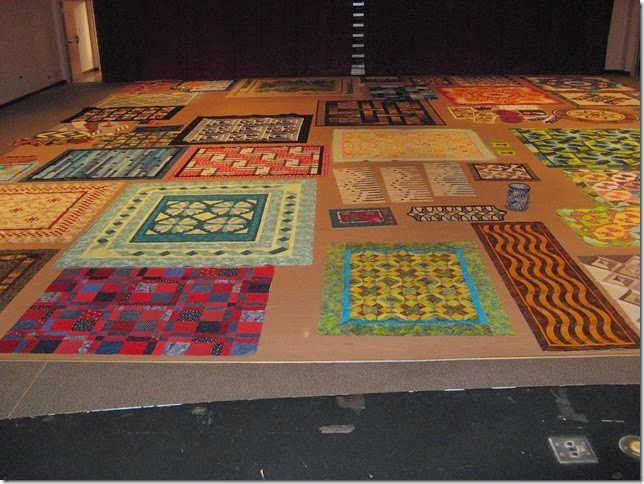 Unlike many others I didn’t complete a quilt top, preferring to work on small articles.  Like another Sew Together bag… 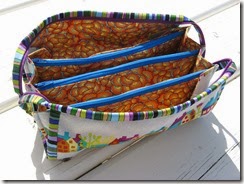 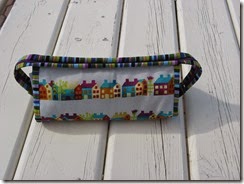 And a couple of cute little bunny bags.. 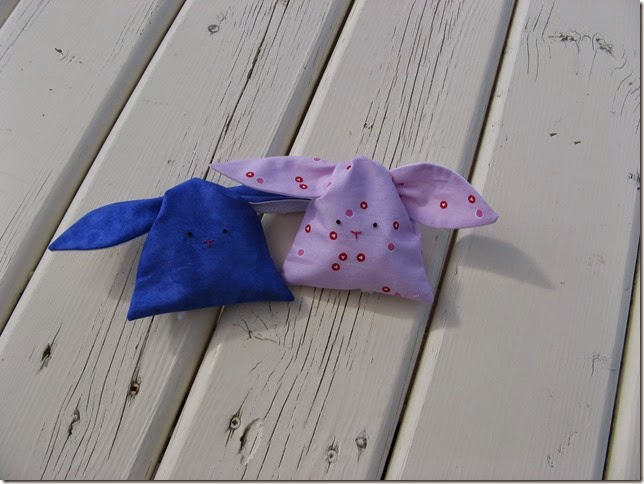 a finished table runner…. you may remember that I was working on this one at my friend Dahn’s house back in February.  Well now it is bound and finished and ready to adorn my table…. 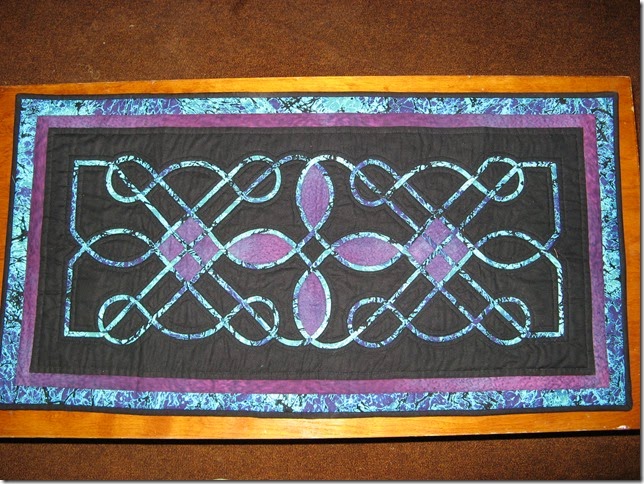 And a second round for a hexie flower…. Lynette sent me a lovely gift of a set of second round hexies as a thank-you for my time as the coordinator for the Inchy Hexagon Flower Swap... The rest of the time I spent  working on my postage stamp quilt.  I was able to add three rows – I now have eleven rows done and about another thirty to go…. I don’t have a picture to show right now but stay tuned.

So a lovely weekend of sewing fun.  Lots of good food and a few good laughs.  What more could one ask for?

I hope you had a great weekend too! 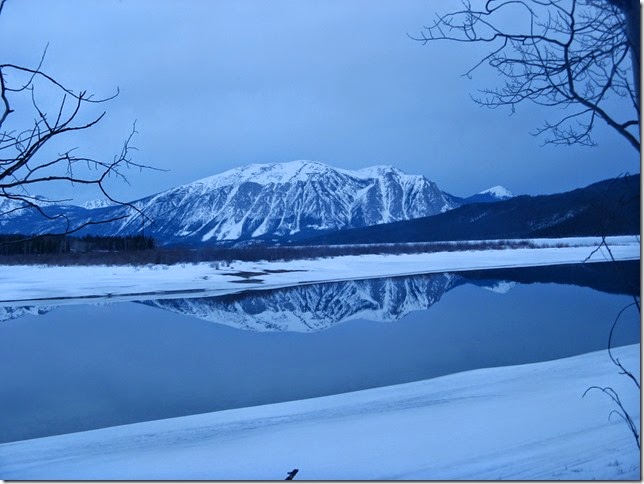 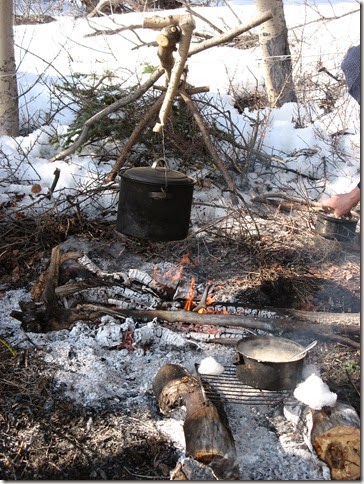 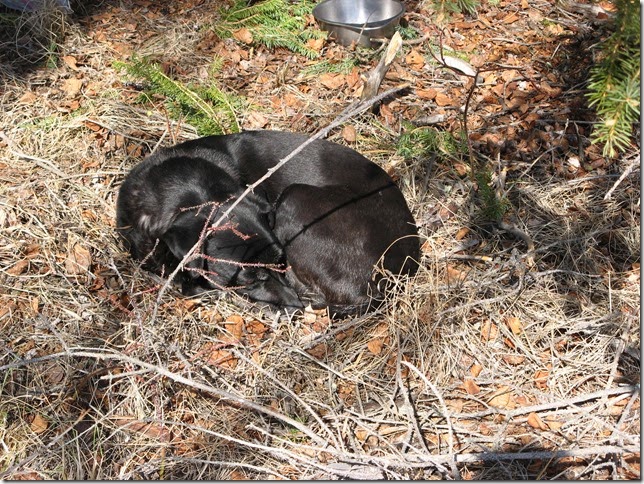 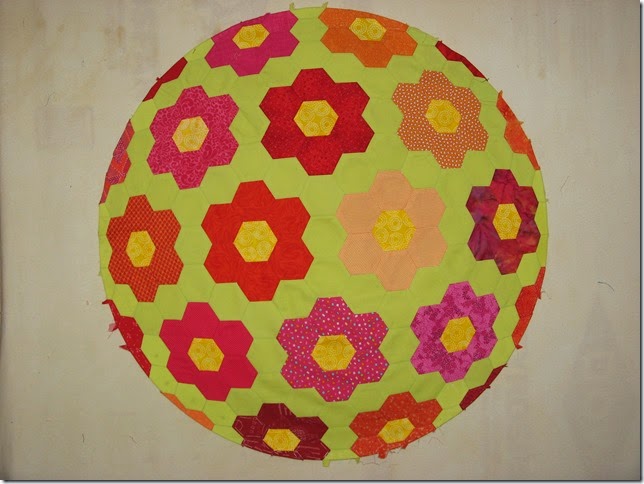 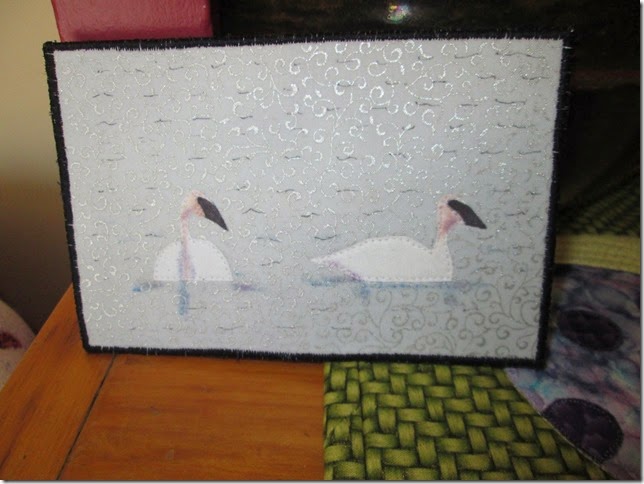 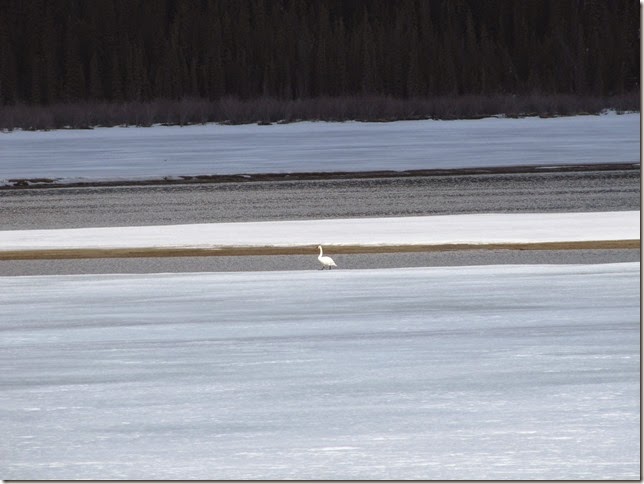