We are back from our week in Tasmania.  It has been like going from a strange land to another strange land!  Charles Darwin opined about Australia that “Surely two distinct Creators must have been at work.”  Our trip started in Hobart, relatively tame but insightful for me as my triple great grandfather was a lieutenant governor there.  We had a private tour of the governor’s mansions public rooms; although my relative didn’t live in this house, he was in the former mansion which no longer exists. 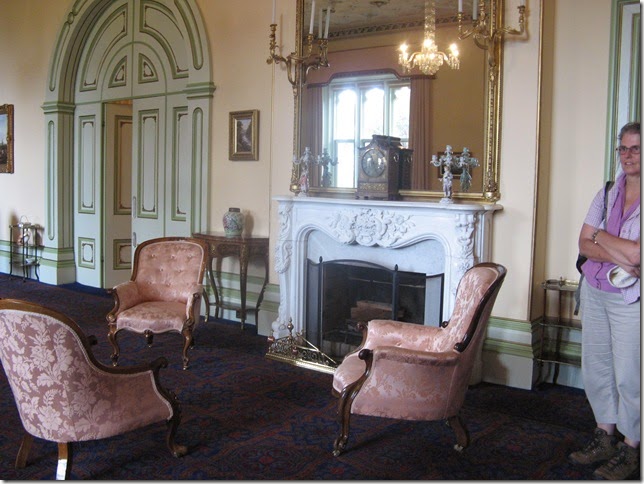 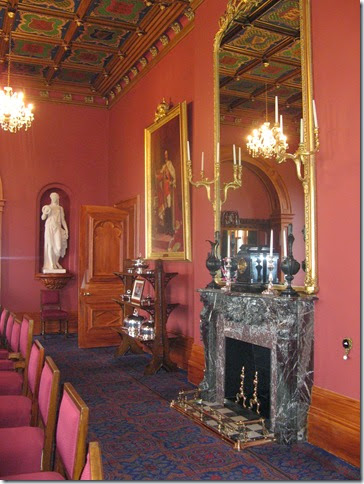 We stayed in the Old Wool Store apartment hotel, quite interesting 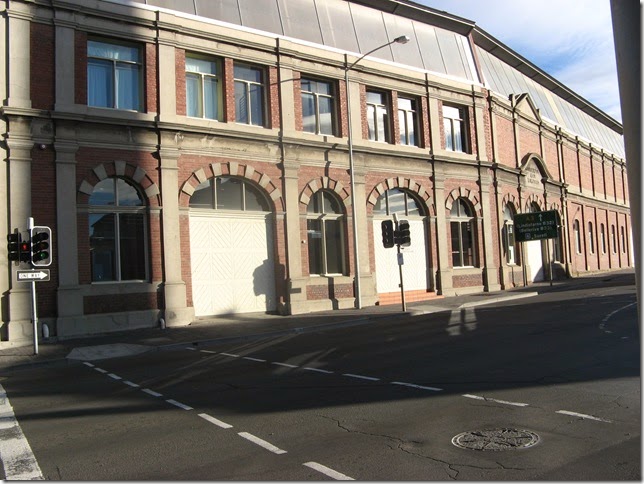 and walked through the botanical gardens where my ancestor had a wall built by convicts. 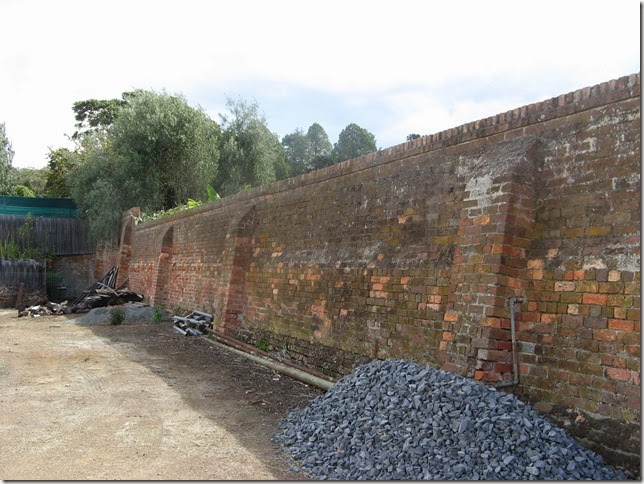 The next day we went to the MONA, Museum of Old and New Art.  What an eclectic mix!!  Some fantastic modern art… 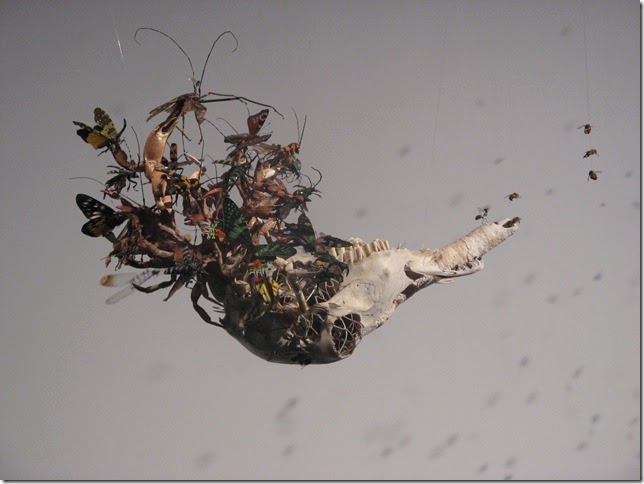 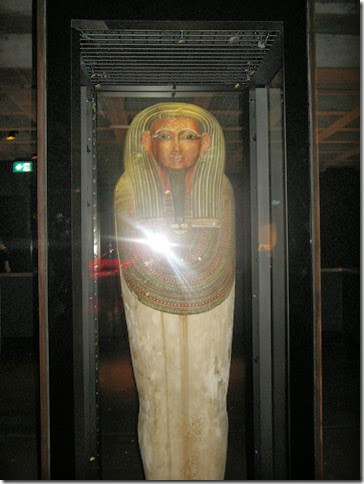 Then we were off to Cradle Mountain Natural Park, a whole new world where we saw more interesting animals and astounding vegetation… 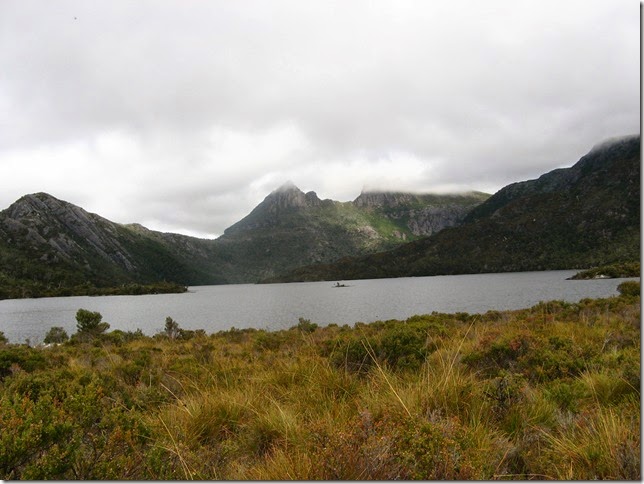 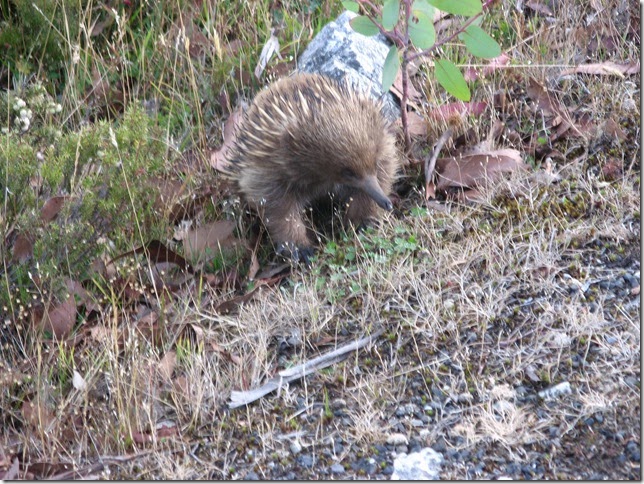 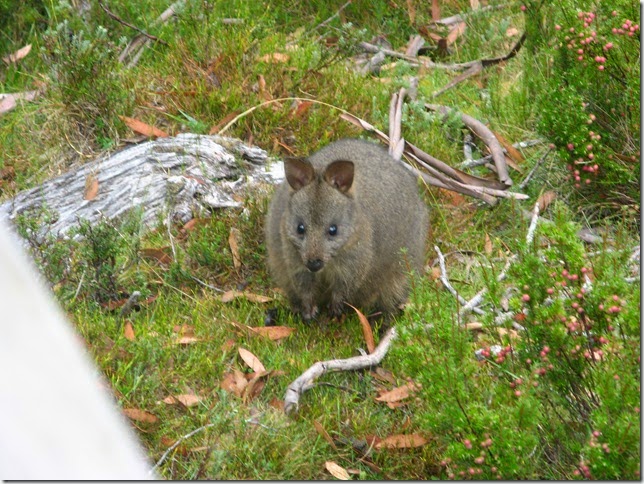 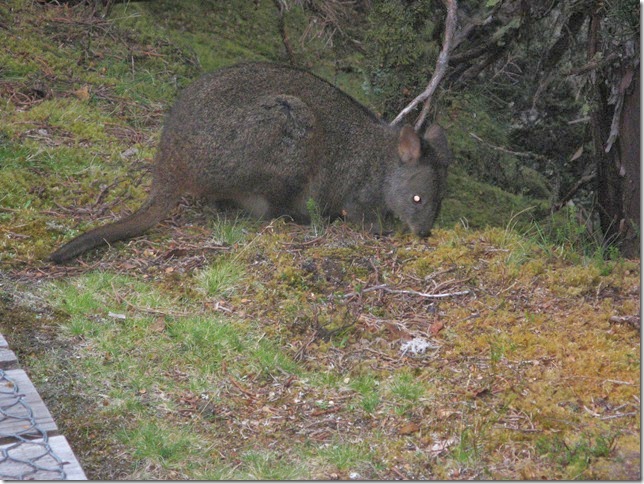 And a wombat ( he was huge, bigger than I expected anyway.  The size of a small pig) 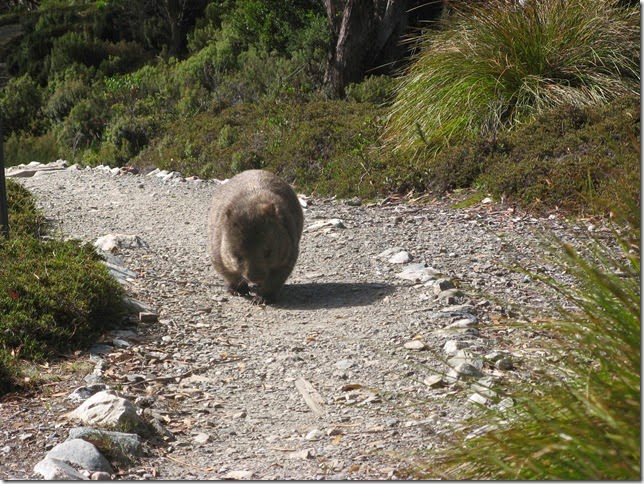 A skink (about 6 inches long) 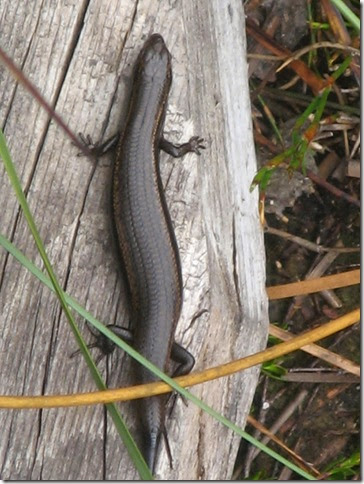 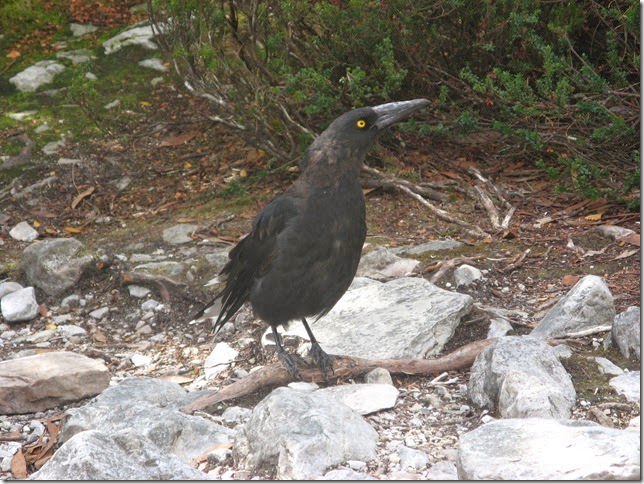 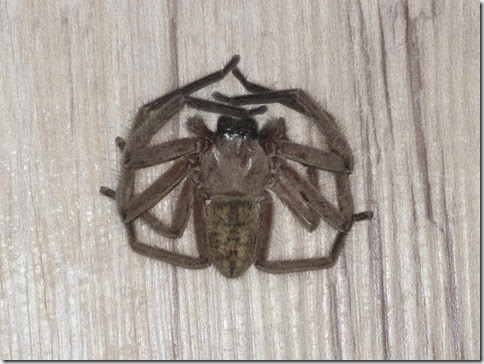 Sometimes it felt like we were on a different planet… 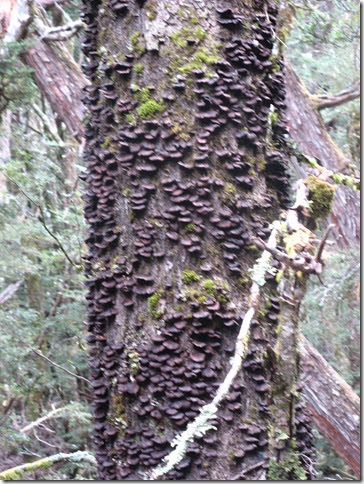 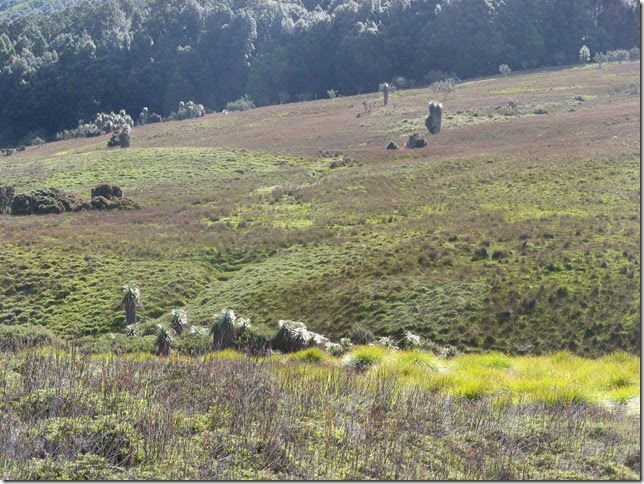 Now we are back in the relatively tame environs of Armidale.  The moon is full and we are relaxing for a couple of days. 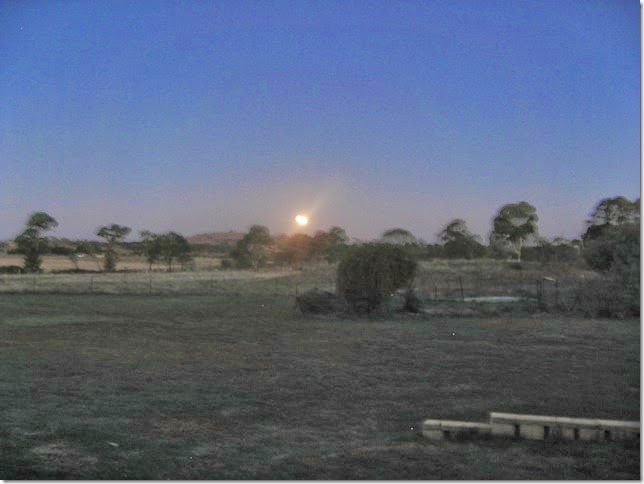