We leave tomorrow to go to Dangar Island.  I am spending today tying up loose ends, one of which was having a closer look at koalas.  There is a woman in Uralla who belongs to an organization called WIRES (Australian Wildlife Rescue and Education Service) who keeps animals at her home and lets people come and see them.  She had 7 koalas and 22 wallabys, plus a goat – found as a newborn feral goat – and numerous birds.  Some of the birds are her own that she keeps for pets.  Of the koalas she said she will release four but the other three she won’t, one as it is too domesticated and the other two as they are blind.  The wallabys are all to be released but they are difficult to catch so she has to wait until the parks people can help her and she will give them a bit of sleeping potion on their food.  The goat will eventually go to live somewhere with other goats. 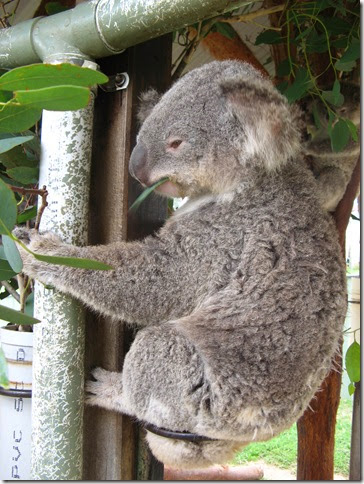 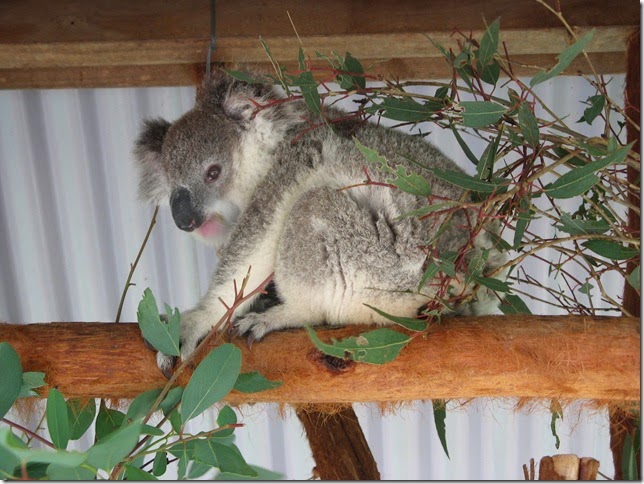 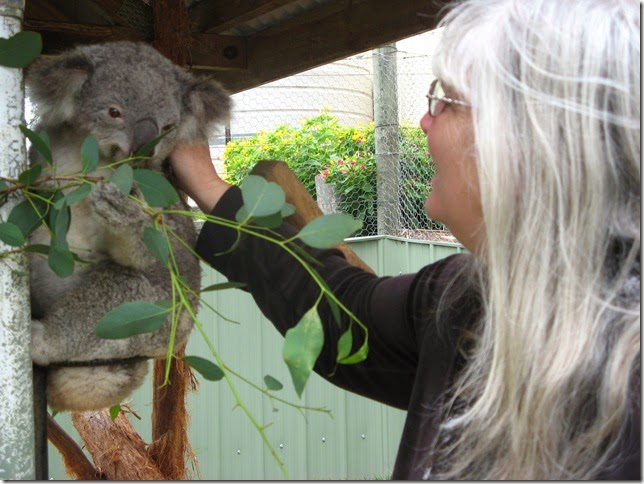 Bonnie and I making friends 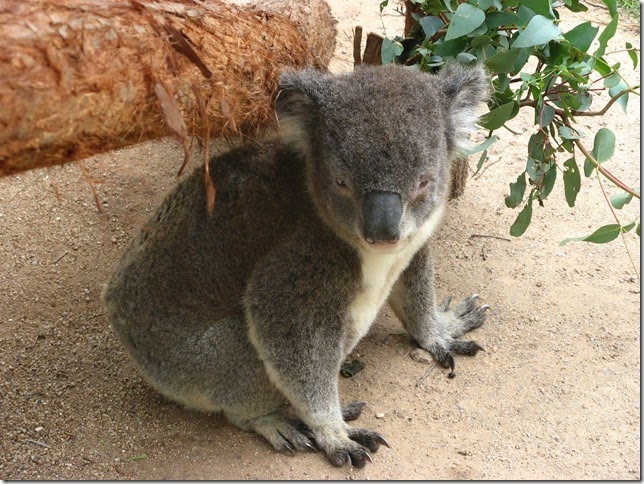 Wally – he is fully blind and likes to sit on the ground because of that. 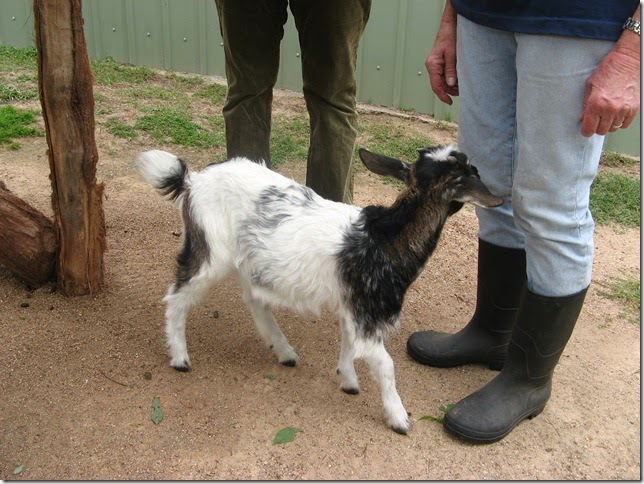 My hubby had his first experience of texting yesterday.  He was in the car with our nephew, who was driving, when the nephew’s phone rang for a text coming in.  With detailed instruction from our nephew my hubby was able to read the text to him, which came from a female friend.  The instruction for responding did not get through as well.  Hubby was supposed to say ok and was told to push the m three times for o.  Instead he pushed the m three times and got mmm which he promptly sent off.  He then tried to correct his error but sent a second text which was blank.  At this point my nephew pulled over and sent the ok text.  Moments later there was a phone call from the perplexed young woman who received “mmm”, blank, “ok” and hubby had to explain that he is text – and almost totally cell phone – illiterate.

A few more shots from Armidale.  My niece, who has been home for a few days, hoeing the garden beds 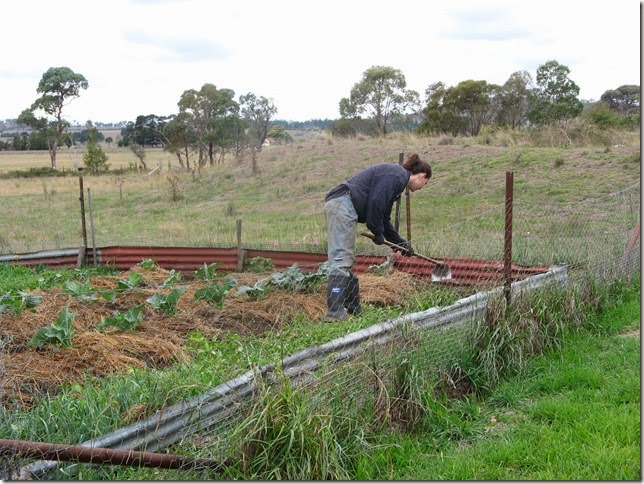 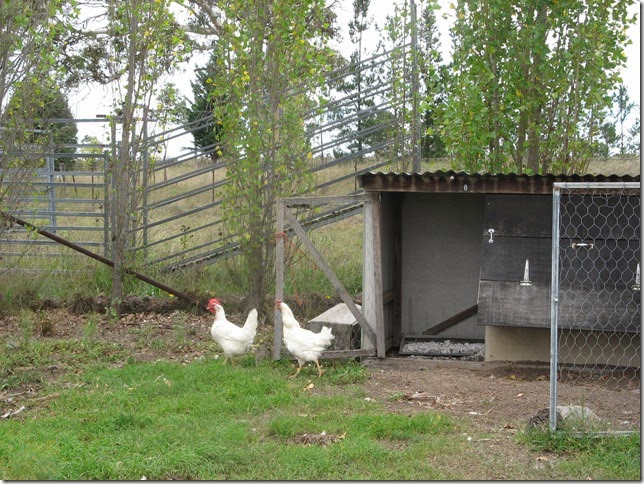 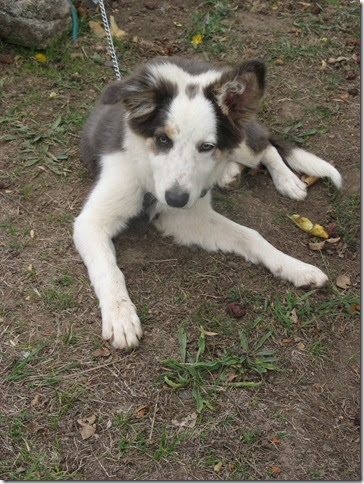 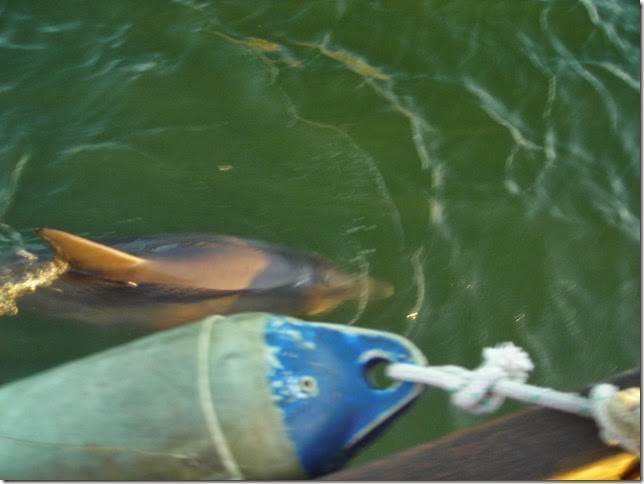